Is it easy to learn Russian for English speakers? 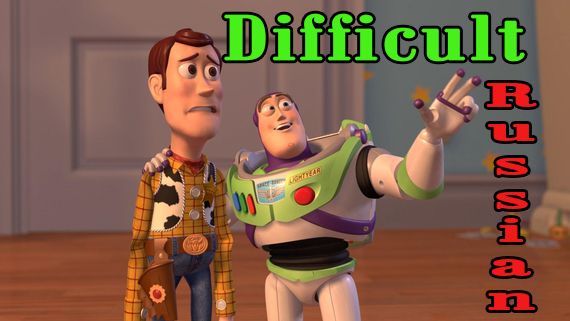 If you ever heard anybody say how difficult it is to learn Russian, don’t let these rumors fool you. I assure you that in many aspects Russian is easier than English, and here’s why:

Of course, no one says you will speak like a native from the very first lesson, but it is absolutely possible to reach the Russian language level where everybody will understand you perfectly. Almost all Russian sounds have counterparts in English (perhaps, with the only exception of the “ugly” Ы-sound, which is much less ugly if you try to pronounce it in a word and not by its own). 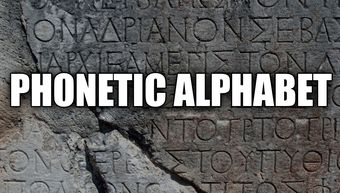 Many English language learners actually need to learn two alphabets: the English alphabet and IPA (International Phonetic Alphabet), since, to quote a famous saying, in English you may read “Manchester” as “Liverpool.” Russian is a more phonetic language than English. It means that the spelling pretty much reflects the pronunciation of the word. There are a few reading rules, and once you’ve learned them, you’ll be able to read Russian perfectly.

If you ever had the chance to meet a Russian who didn’t speak English very well, you probably heard them say such sentences as “I student”, “My father engineer.” Well, the only reason they said that is because in Russian the verb “to be” doesn’t exist in the Present Tense. So, for instance, “I am Bob” in Russian will be two words instead of three:

Good news, isn’t it? Minus three words to learn

Let’s continue finding things that don’t exist in Russian. There is no such thing as Russian articles. Yes, those little “the”, “a” and “an” words we’re so used to in English don’t have counterparts in Russian. The meanings of precision or generality are conveyed by other words like “this” or “any.” So, if Bob from the previous example wanted to say “I am a doctor,” he would again get away with just two words:

In Russian, all you have to do to form the Past Tense is add a one-letter suffix, and this works for virtually every Russian verb. Compare this with the English language with all the irregular verbs not willing to take a regular ‘-ed’ ending. 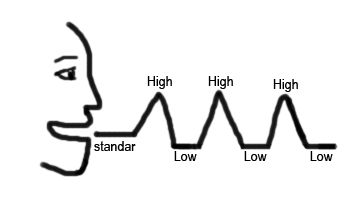 If you can tell the difference between interrogative intonation and narrative one (which, I’m sure, you can), you already know how to ask questions in Russian. So let’s imagine we didn’t believe Bob when he said he was a doctor and we want to ask somebody:

The person we asked will probably say

The only difference between the question and the answer is the question mark (and, of course, raising your voice when you say it out loud).

As icing on the cake, there are a lot of international words in Russian. Many of them are frequently used. Look at these, for example:

not to mention already familiar to you ДОКТОР (doctor)

If you ever ask yourself “How do I learn Russian?”, there are a lot of friends for you in the language. Trust them, and the learning process will be nothing but fun. 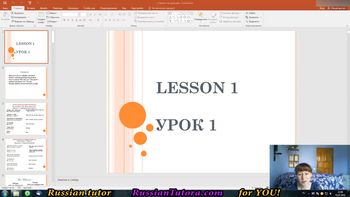 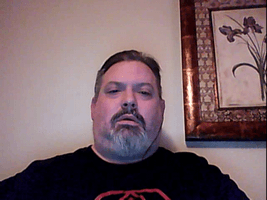 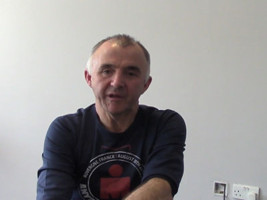 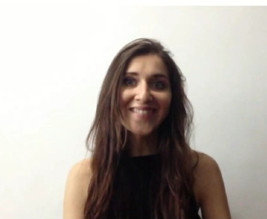 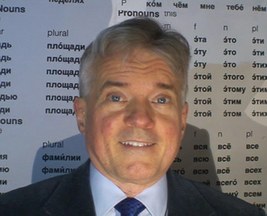