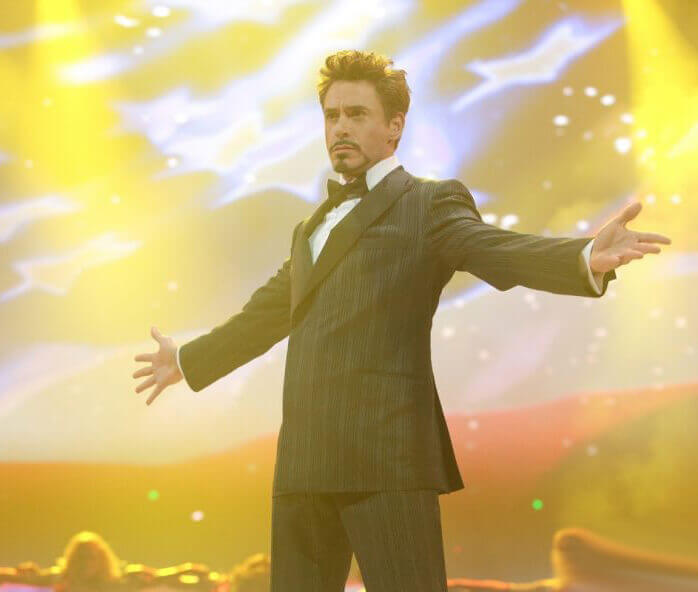 Congratulations! You have just learned your first Russian phrase which means “Welcome!”

Dobro pozhalovat’ to my site. If you’re here, that means the thought of studying Russian has already entered your mind. Let me strengthen this thought by giving you at least 3 more reasons: 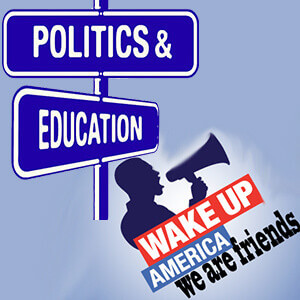 What country is currently making the biggest resonance in the world? What country is fighting the ISIS terrorists in Syria? What country’s leader is being adored by one half of the planet and hated envied by the other? I think you know the answer. Russia is gaining weight in the world market, and more and more countries want to “play” with it. No matter what your “playground” is (business, science and technology, arts, music, cinema…), Russia has a lot to offer.

On the other hand, if you still see Russia as the “evil empire” that wants to enslave you and make your life unbearable… you’re welcome too! It’s a lot easier to fight your enemy if you know their language

However, I promise you will change your mind throughout the course(or your money back) 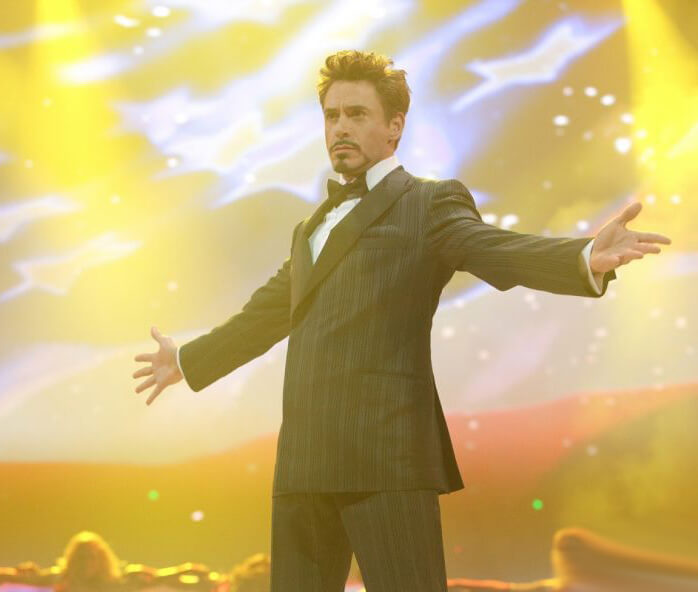 
Have you ever been in a situation when you wanted to impress somebody with a wise thought or a funny joke? Or maybe to show how smart you are because you can speak a difficult foreign language? Studying Russian will help you combine both! A wise thought or a joke in a difficult language is a killer combination that will help you become the center of attention and gain everybody’s respect. Just imagine WHO you may impress with your knowledge of Russian and what effect it may have. 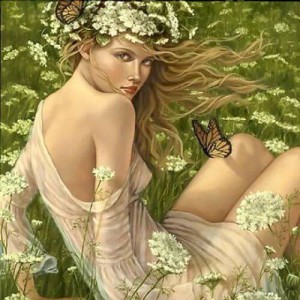 
Maybe there are a few people in the world who don’t want to have a family, but I’m sure you’re not one of them.

For those of you men, what kind of girl would you rather marry? Constantly striving for independence or devoted to her husband? Looking for a knight in shining armor or appreciating real men? Seeking for a thick wallet or a good father for her children? They say Russian women have the second quality in each pair (just google it, you’ll see from other people’s testimonials that I’m telling the truth), not to mention their beauty gene (Russian women are considered to be the most beautiful in the world).

And for you girls, when looking at the background of your boyfriend, remember that almost every Russian guy has an anti-Nazi warrior among his ancestors. You do the math. 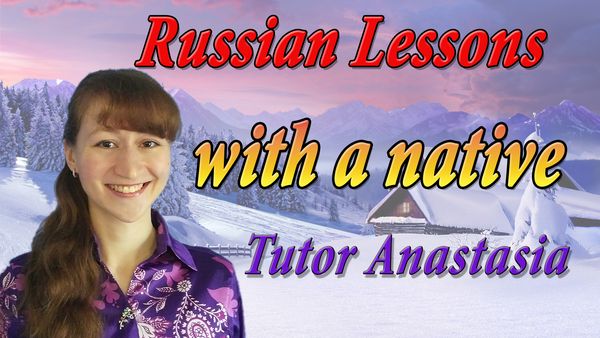 Okay, if you’re not yet convinced you need to study Russian, let me show you how fun it can be. 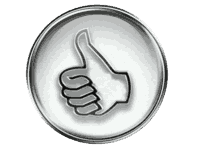